ORLANDO | LGBTQ activist icon Cleve Jones visited the LGBT+ Center in Orlando Jan. 29 for a meet & greet and book signing of his 2016 memoir “When We Rise,” but also took the opportunity to declare a call-to-action to the Central Florida LGBTQ community to get out the vote this election year.

“I’m 65, I’ve been politically conscious and aware since I was very young and I think nobody would argue with me that this is the most critical election in our lifetime,” Jones said to the crowd. “So much hangs in the balance for our country, and indeed for the entire world, as we look at the challenges facing the world today. We need an America that can lead with principal, be responsible and be a good ally and a good neighbor, and help us address the extraordinary challenges of climate change, income inequality and all of these other grave threats.”

END_OF_DOCUMENT_TOKEN_TO_BE_REPLACED

The Center to host HIV and aging awareness event “Guys in Orlando suck!” “The gay community in Orlando is so transient.” I heard these phrases way too often in the early 2000s, but I never bought into that way of thinking.

I moved to Central Florida in 1986. This was back in the days when the 408 was just two lanes each way, The Winter Park Village was an enclosed Mall and Ronnie’s was serving the Mogambo Extravaganza (a sixth grade ice cream lover’s dream dessert). I didn’t know it at the time, but I was on track to meet some amazing people with incredible stories to tell, and who would disprove the notion that Orlando was not a strong LGBTQ community.

END_OF_DOCUMENT_TOKEN_TO_BE_REPLACED

Homo Erectus: The Evolution of Us – Hope (and Thoughts and Prayers) for Our Gun-Totin’ Future 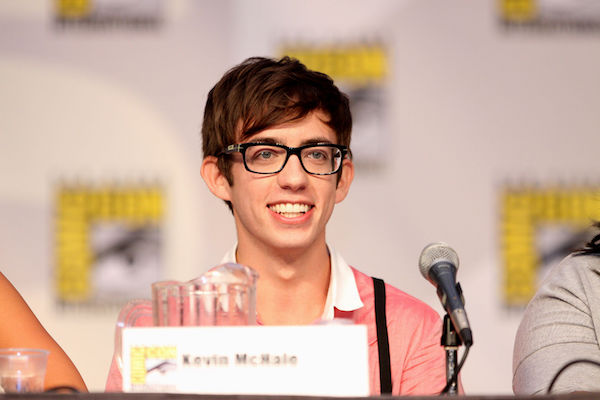 McHale, 29, tweeted “#NoTearsLeftToCry is gayer than me and I ACCEPT. Ty @ArianaGrande” in response to Grande’s single release.

END_OF_DOCUMENT_TOKEN_TO_BE_REPLACED

It was the year of #MeToo, as this one story seemed to dominate the pop culture landscape of 2017. Victims came out saying “enough is enough” and called out their attackers and predators by name.

It was also a year of important stories being told on television and in films. We honored the voices of women, people of color and the LGBTQ community in movies like Moonlight and The Life and Death of Marsha P. Johnson, and on shows like When We Rise and Master of None. Plus we got Will & Grace back!

END_OF_DOCUMENT_TOKEN_TO_BE_REPLACED

Words To Live By: Courage

Tags:ABC, courage, HIV/AIDS, LGBTQ, Stonewall, When We Rise, words to live by By the time I was in the ninth grade I accepted the fact I was a homosexual. I wasn’t out or proud.  I was scared. I had done my time with self-loathing and trying to talk myself into being normal. My knowledge of the homosexual world revolved around what I’d picked up from TV, church, family and friends. Homosexuals were sinners, gross deviants who were to be laughed at and avoided. Although I didn’t feel that described me, I came to terms with it. After all, I thought boys were cute.

Toward the end of my freshman year of high school, I was given a glimmer of hope that maybe I wasn’t such a terrible person. I had a teacher who decided to stray from the normal health-class curriculum by sharing her story of homosexuals. She started the lesson off by referring to the community as gay. A student quickly asked if she meant homosexuals. She answered yes, but said they preferred to be called “gay” because their lives were about whom they love and not necessarily about with whom they have sex, a pretty ballsy move for a Southern teacher in 1990. She went on to describe gay people as normal. This was a first for me. I remember living next to a gay couple when I was in elementary school. Plenty of words were used to describe them, but normal wasn’t one of them.

END_OF_DOCUMENT_TOKEN_TO_BE_REPLACED

Sweet Divinity: An Open Letter to Homophobes during Gay Pride

Fit For Print: Stop It with the Elitism

Words to Live By: Decisions

ABC releases trailer for miniseries on history of LGBTQ rights 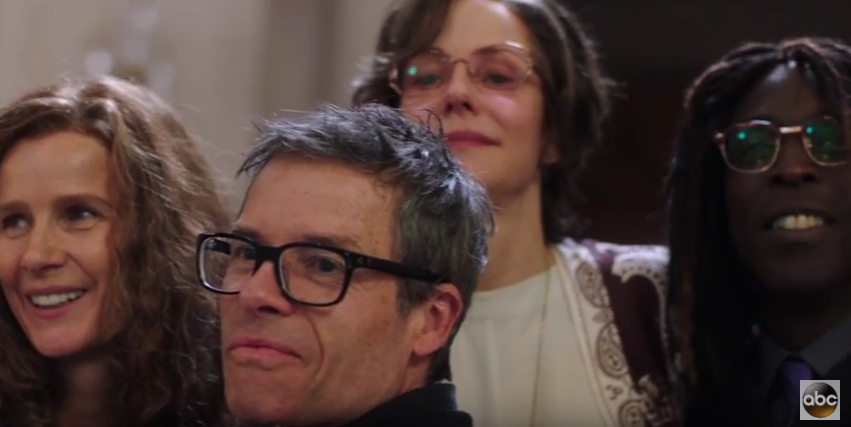 The trailer for the ABC miniseries When We Rise has been released and it looks epic.

When We Rise is a chronicled re-telling of the LGBTQ rights movement in the United States, beginning with the Stonewall riots in 1969 and up to present day. The miniseries was created for ABC by the director and screenwriter from 2008’s Harvey Milk biopic Milk, Gus Van Sant and Dustin Lance Black, respectively.