Can we have a really serious conversation? Like, for real for real?

I actually have no words.

END_OF_DOCUMENT_TOKEN_TO_BE_REPLACED

Are we the new San Francisco?

By : Rebekah Sager OF THE WASHINGTON BLADE, COURTESY OF THE NATIONAL LGBT MEDIA ASSOCIATION
Comments: 0 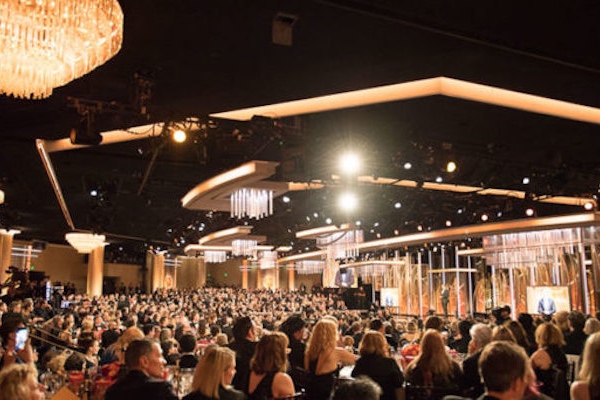 The 75th anniversary Golden Globes featured Hollywood actors donning all-black gowns and suits, and wearing #TimesUp pins in support in of those who have spoken out about sexual harassment and to protest gender inequality. It was a hugely important night celebrating women and women’s stories.

But many in the LGBTQ community were left puzzled by the lack of representation among the acting, directing and screenwriting category nominees and winners, even though #TimesUp resonates against homophobia too.

END_OF_DOCUMENT_TOKEN_TO_BE_REPLACED

‘Call Me By Your Name’ sequel in the works 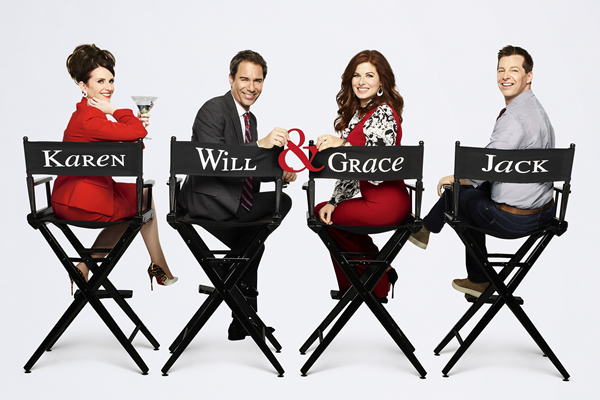 ABOVE: Did somebody say encore? A decade after their unforgettable eight-season run, comedy’s most fabulous foursome is back. Eric McCormack, Debra Messing, Sean Hayes and Megan Mullally reprise their infamous roles as Will, Grace, Jack and Karen in a 16-episode season. (Photo courtesy NBC)

The episode averaged a 2.9 rating among adults 18-49 and about 10 million viewers, the Hollywood Reporter reports. That was enough to put it above all other shows for the evening except “Thursday Night Football” on CBS. It was also one of the top shows for premiere week just trailing “The Big Bang Theory,” “Young Sheldon” and “This is Us.”