NEW YORK (AP) | With Broadway shuttered amid the coronavirus pandemic, producers of the annual Tony Awards have postponed this year’s celebration of American theater.

The show was originally scheduled for June 7 but the virus forced all 41 Broadway theaters to go dark and caused turmoil in the Tony schedule. The awards show will be “rescheduled at a later date,” according to producers.

END_OF_DOCUMENT_TOKEN_TO_BE_REPLACED 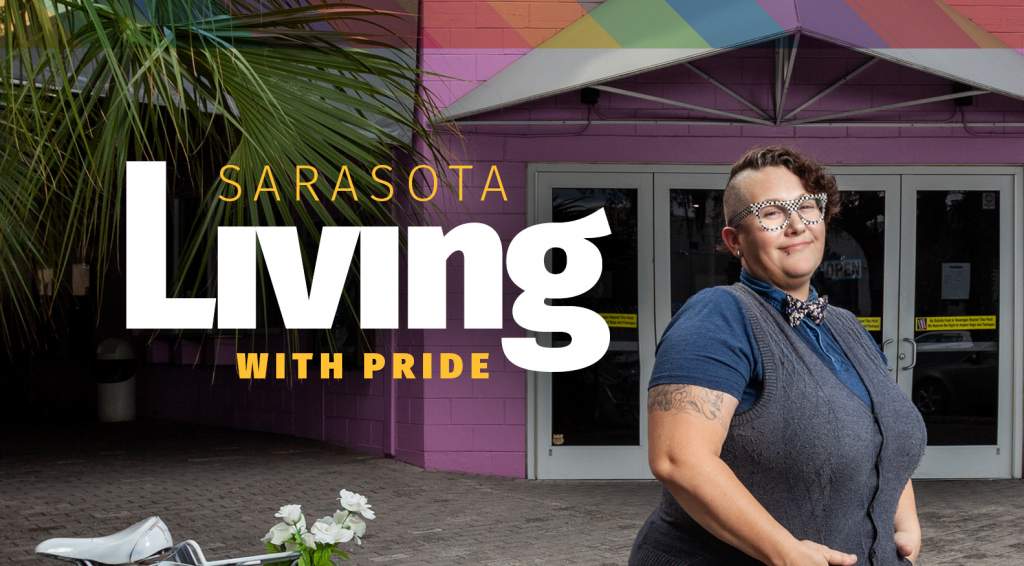 Find all the greatest spots in Sarasota for arts and entertainment, dining, nightlife and much, much more!

END_OF_DOCUMENT_TOKEN_TO_BE_REPLACED

Orlando Fringe has officially kicked off and this year’s festival is already buzzing about some amazing shows and brillant performances.

Just as we started last year, we want to know what are readers think about the shows and which ones are the best of the beat in LGBTQ-themed theater, so here we are back with the second annual Watermark Splash Awards.

END_OF_DOCUMENT_TOKEN_TO_BE_REPLACED On Sunday, STARZ breaks down some serious barriers with the premiere of “Vida.” Set on the Eastside of Los Angeles, the series was created by a queer Latinx woman who also serves as showrunner, features a non-binary actor in a lead role and has a writer’s room where the entire staff is Latinx and most of the team is LGBT and/or female-identified.

The series got started when executives at STARZ called Tanya Saracho in for a meeting. Saracho is a Chicago-based writer who has written for “Devious Minds,” “Girls,” “Looking” and “How to Get Away with Murder.” Her plays include “Mala Hierbe” and “Fade,” which was inspired by her experience as a “diversity hire” for a television studio.

END_OF_DOCUMENT_TOKEN_TO_BE_REPLACED

Sean Hayes stars in “An Act of God” 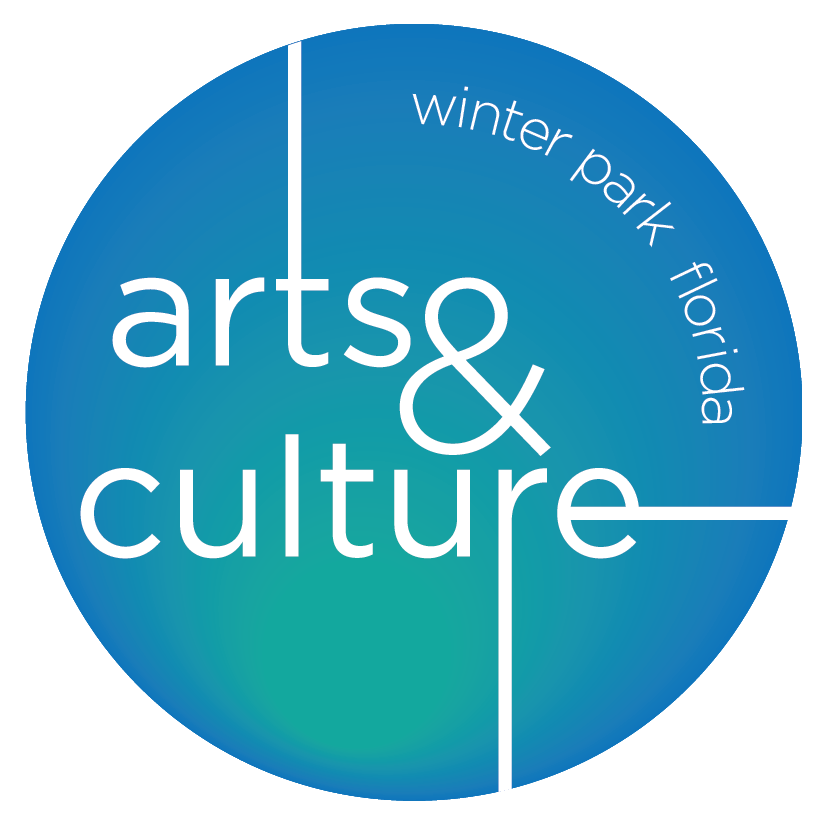 Rediscover arts and culture in Winter Park at the city’s first “Weekend of the Arts” Friday, February 16, thru Monday, February 19. Be inspired with extraordinary performances, unique exhibits, and exciting events at over 20 arts organizations throughout the city. Each day features a new and exciting cultural experience. #wpinspires

All of the amazing theater shows happening at the Footlight Theatre!

END_OF_DOCUMENT_TOKEN_TO_BE_REPLACED

After Orlando Project is local artists uniting for healing

The Orlando theater community is about to gain visibility in an international way. Hometown playwrights’ pieces are going to be performed as part of an anthology series all over the United States and the world, with venues from New York City to London. On Oct. 17 though, the playwrights’ work will be showcased in a very local way at the Orlando Shakesspeare Theater.

The After Orlando Project is an “International Theatre Action” put on by Missing Bolts Productions and NoPassport Theatre Alliance and Press; both groups are based out of New York.

END_OF_DOCUMENT_TOKEN_TO_BE_REPLACED

Venice, Florida, is a quaint little town of a little more than 20,000 people just south of Sarasota. It isn’t as worldly known as some of the bigger cities surrounding it – Tampa, St. Petersburg or Orlando – but the small Gulf Coast town is home to one of the most well-known theaters in the U.S., the Venice Theatre.

“Who knew that would happen here? Before I came here I never knew that Venice’s community theater was one of the largest in the country,” says Kristofer Geddie, Venice Theatre’s director of diversity.

END_OF_DOCUMENT_TOKEN_TO_BE_REPLACED

LGBT-themed holiday shows are all over the state in December

Win tickets to “Ragtime the Musical: In Concert”

Watermark is giving away 2 pairs of tickets to see Ragtime The Musical: In Concert, presented by Encore! at the Dr. Phillips Center, July 9 and 10 at 7:30 p.m.

END_OF_DOCUMENT_TOKEN_TO_BE_REPLACED

It seems ever since Finding Neverland debuted on Broadway, references to Peter Pan, Wendy Darling, Captain Hook, the Lost Boys and Mr. Smee have become ubiquitous in pop culture, especially theater—and the show Darlings is a great example of the re-imagining and re-working of the ever-loved story of Peter Pan.

Playing in the Pink Venue and put on by Animal Engine Theatre Company from New York, the show features, and was created by, the company’s two artistic directors Karim Muasher and Carrie Brown, who are also husband and wife. Brown plays Mrs. Darling and Muasher plays Mr. Darling, and you’re thrust into their world the moment you step into the venue. The show is a whirlwind of pain, giddiness, longing and childish innocence, as the play tells the traditional story of Peter Pan but from a new perspective: in the eyes of the Darling parents.

END_OF_DOCUMENT_TOKEN_TO_BE_REPLACED

Orlando Fringe 2016 Review: Nice Is Not What We Do

From the opening lines to the fast-paced rap lyrics, you can tell this show was written by Lin-Manuel Miranda, but Troupe 1139 from Boone High School definitely bring it to life.

This 15-minute show follows the story of Justin, a straight-A senior in high school, who gets caught up in drugs to impress and woo an attractive new girl named Naomi, who is really an undercover cop. The show is based on an episode of “This American Life”, an NPR radio show, which was a part of the show’s Valentine’s Day show titled “What I Did for Love.”

END_OF_DOCUMENT_TOKEN_TO_BE_REPLACED

The outrage of transgender community over revisionist ‘Stonewall’ film

With a title like The Space Pirate Puppy Musical, this production is expected to entertain and it certainly does not disappoint.

The audience must bounce their attention between the shifting characters as the four cast members take on the roles of the dogs, pirates, and a ninja kitten, oh my!