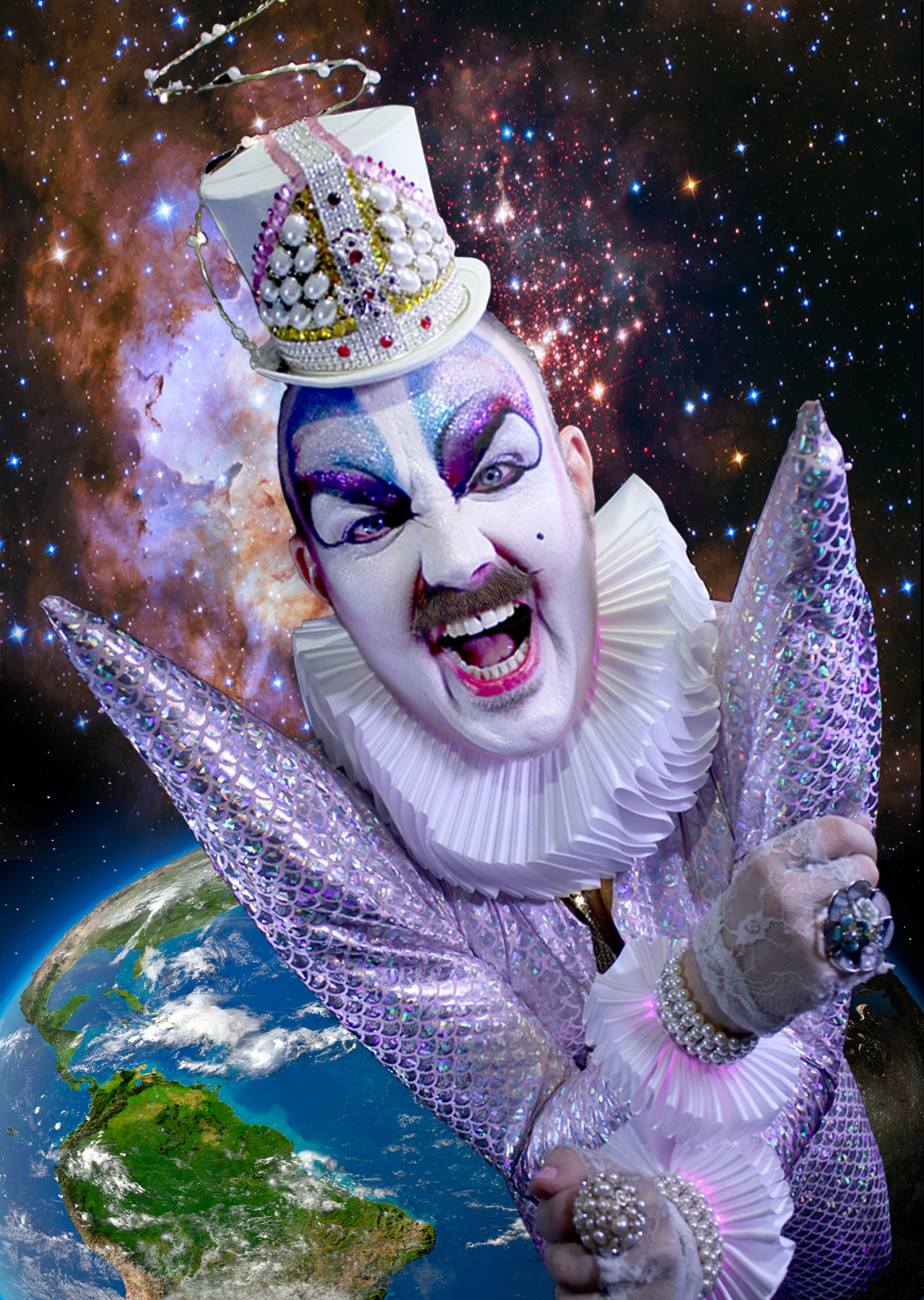 Dandy Darkly is New York City’s cult storytelling sensation with a masterful and mesmerizing style of immersive alt-cabaret storytelling that has astounded critics and delighted audiences at Fringe festivals and theaters across the globe.

“Simply one of the most thoughtful, hilarious and harrowing queer talents at work today.” ★★★★★ (Scotsgay Magazine)

“Stories of gruesomely compelling verve — a cross between Pam Ayres, Liberace and Tales from the Crypt.” ★★★★ (The Scotsman)

”Brilliantly written — like something Joseph Campbell, Kenneth Anger and Paul Lynde would concoct after passing around a gourd filled with shrooms.” (The Villager Newspaper)