But the survey released this week by the Public Religion Research Institute reveals that Mormons in the United States still lag behind national support for same-sex marriage and behind Catholics, Muslims and Jews.

END_OF_DOCUMENT_TOKEN_TO_BE_REPLACED

ORLANDO, Fla. (AP) — Opening statements at her federal trial Wednesday outlined contrasting portraits of the widow of the man who shot and killed 49 people at a gay nightclub in Florida.

Noor Salman, a 31-year-old mother, is charged with aiding and abetting her husband, Omar Mateen, in planning the 2016 attack on the Pulse nightclub.

END_OF_DOCUMENT_TOKEN_TO_BE_REPLACED 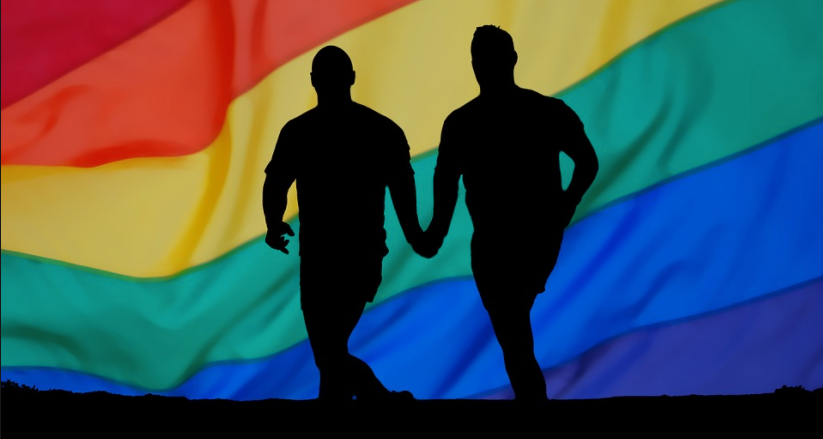 CAIRO (AP) — Egypt has stepped up a crackdown on people suspected of homosexuality, arresting a total of 27 in a little more than a week, security officials said Tuesday.

They said the 27 include a man and a woman picked up by police on Monday and all have been charged with “debauchery.”

END_OF_DOCUMENT_TOKEN_TO_BE_REPLACED 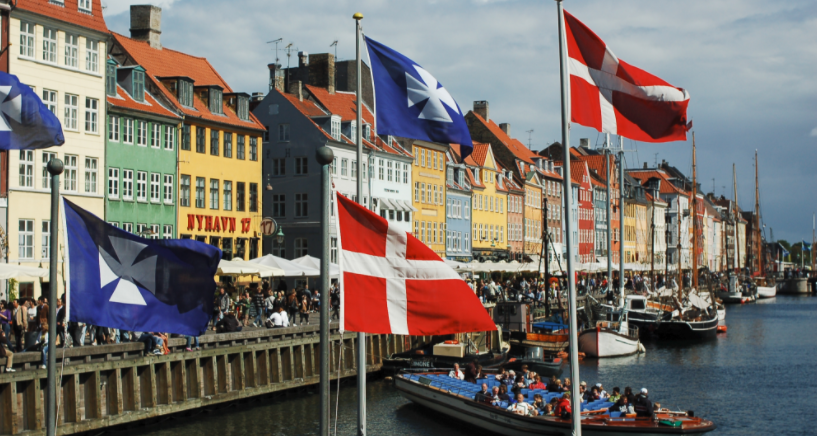 COPENHAGEN, Denmark (AP) – Danish prosecutors have charged a 49-year-old imam for making public remarks against homosexuals, whom he compared to pedophiles.

END_OF_DOCUMENT_TOKEN_TO_BE_REPLACED 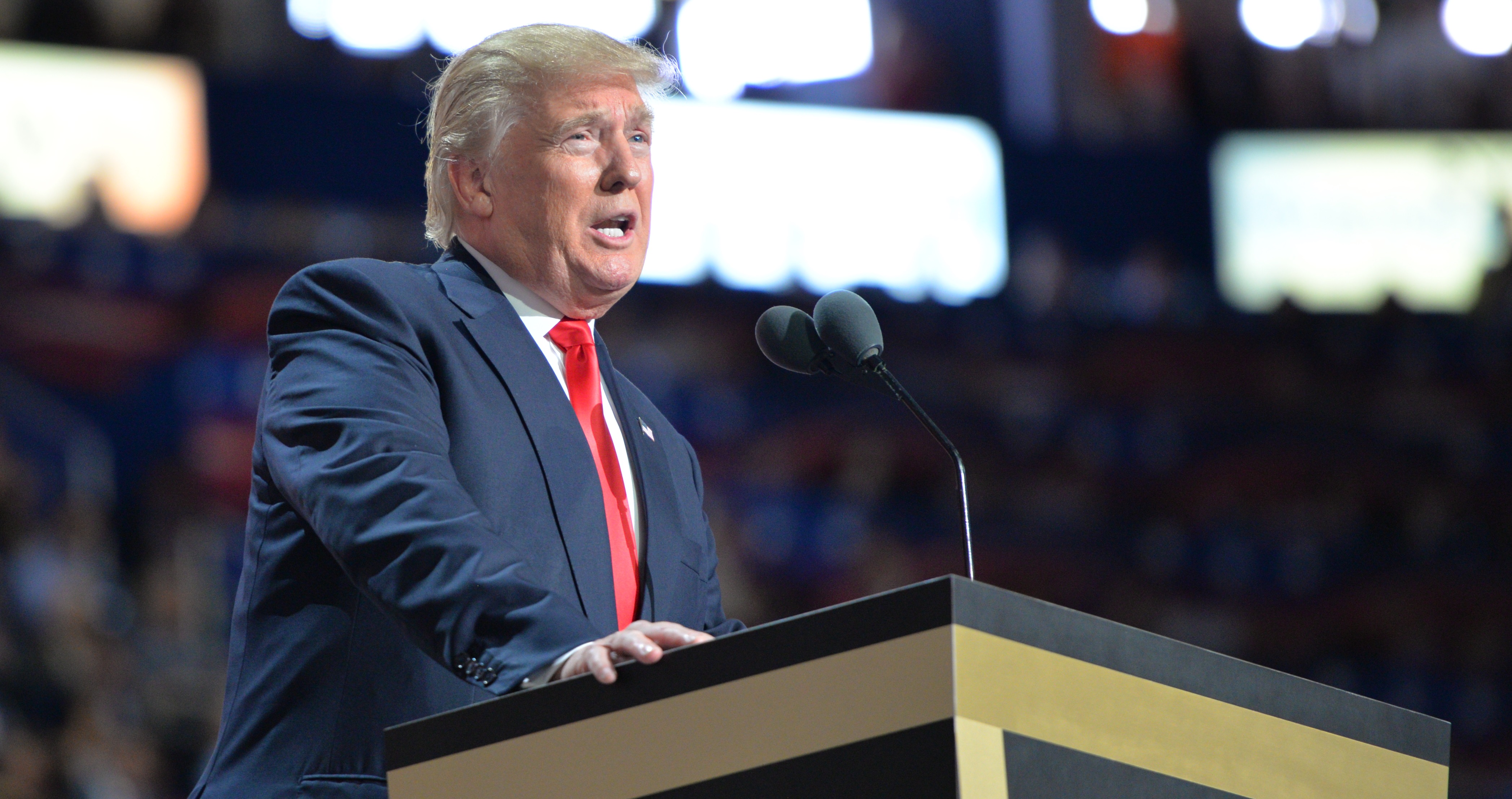 At his confirmation hearing Wednesday, the former Exxon Mobil CEO selected by Trump for secretary of state called Russia a “danger” and vowed to protect America’s European allies. He rejected the idea of an immigration ban on Muslims. He treaded softly on the human rights records of key U.S. partners like Saudi Arabia.

In the words of Sen. Bob Corker, the Senate Foreign Relations Committee’s GOP chairman, Tillerson “demonstrated that he’s very much in the mainstream of foreign policy thinking.” But doing so forced Tillerson to break with several of the president-elect’s most iconoclastic statements on diplomacy and international security.

Again and again, Tillerson hewed more closely to long-standing, bipartisan positions on America’s role in the world, and who are its friends and foes.

END_OF_DOCUMENT_TOKEN_TO_BE_REPLACED

Trump criticized over ‘affection for all things authoritarian’

STERLING, Virginia (AP) – Hate crimes tear at the fabric of American communities and represent a stain on the country’s soul, Attorney General Loretta Lynch said at a mosque and Muslim community center on Monday.

Lynch spoke at the All Dulles Area Muslim Society Center as law enforcement across the country confronts a spike in hate crimes targeting Muslims.