Enzian Theater announces On Demand service as people self quarantine

ORLANDO | Enzian Theater, Central Florida’s independent film cinema, announced that it will begin making some films that were scheduled to run in its theater available to viewers at home.

Enzian On Demand is “a place you can go to watch art house movies and support Enzian” the nonprofit theater posted on its website and social media March 25.

END_OF_DOCUMENT_TOKEN_TO_BE_REPLACED 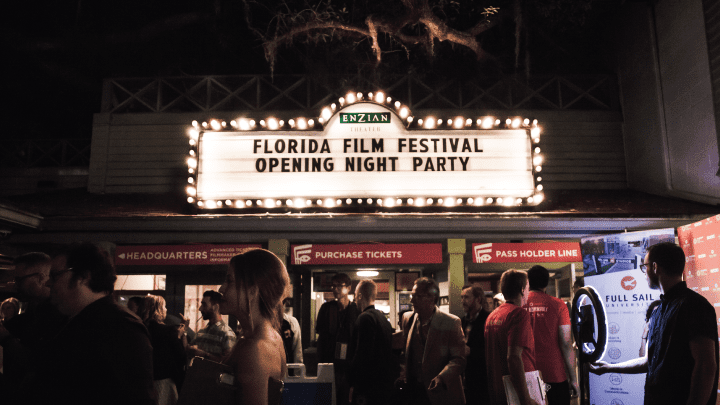 ORLANDO | Enzian Theater announced March 17 that its annual Florida Film Festival, scheduled for April 17-26, would be postponed due to the growing threat of COVID-19, the coronavirus dominating the lives of everyone around the world.

“While this postponement is regretful and hard to swallow considering the thousands of hours that the staff and selection committees have devoted to creating an amazing festival, moving it from April is clearly the safest thing for our audiences and filmmakers, and the right thing to do. Every effort will be made to bring as much of the lineup back as possible for the reschedule later in the year. We’re confident that Central Florida film lovers and visiting filmmakers will be just as excited, and have an incredible time a few months from now,” said Matthew Curtis, Florida Film Festival programming director, in a statement.

END_OF_DOCUMENT_TOKEN_TO_BE_REPLACED

Watermark wants to help you ring in New Year 2020 by sending you and a friend back in time to the 1920s for Enzian’s Great Gatsby New Year’s Eve Party.

Come swing your way into the 20s at Enzian Theater in Orlando with signature NYE cocktails, an open bar, light hors d’oeuvres, a live DJ and 1920s costume contest. Plus confetti cannon and ball drop at midnight.

END_OF_DOCUMENT_TOKEN_TO_BE_REPLACED

Marianne Farley is so excited that her voice is shaking on the other end of the phone. Then again, that might just be a result of her standing outside in the frigid Canadian winter. The Quebecois actress wrote and directed her first film, a live-action short called “Marguerite,” and just received the news that her film was nominated for an Oscar, and was off to do a day of interviews.

“I still don’t totally, completely believe it yet,” Farley says. “I screamed, of course. You say to yourself when you’re watching that you won’t scream out but in that moment I screamed. I was just so excited. It feels very overwhelming to me right now.”

END_OF_DOCUMENT_TOKEN_TO_BE_REPLACED

The Enzian Theater is Central Florida’s only full-time, nonprofit alternative cinema. Along with first-run independent features, Enzian offers a variety of special events including the nationally recognized Florida Film Festival which has been a staple in the area for more than a quarter century.

“The Tiedtke family started the Enzian Theater in 1985 championing the belief that ‘Film Is Art,’” says Valerie Cisneros, Enzian Theater’s marketing manager. “In the early ‘90s they decided to start a film festival, the Florida Film Festival, and it has been hosted at the Enzian since its inception 27 years ago.”

END_OF_DOCUMENT_TOKEN_TO_BE_REPLACED

Screened Out – FFF’s Slash and The Other Kids

As the world turns: The first Global Peace Film Festival was in December 2003 in Orlando. This year will be its 14th year, and it will be showing 29 films in eight different venues over the course of six days in late September. Nina Streich has been the executive producer of the festival since its inception, and she is proud to still hold the title for this year’s celebration.

The founder of the festival started it in 2003 to challenge America’s involvement in the Iraq War as a means of promoting peace. Streich says that she had business interests in Orlando at the time and saw it as a burgeoning market. The festival has stayed in the City Beautiful since, and now has most of its executive board located here.

END_OF_DOCUMENT_TOKEN_TO_BE_REPLACED 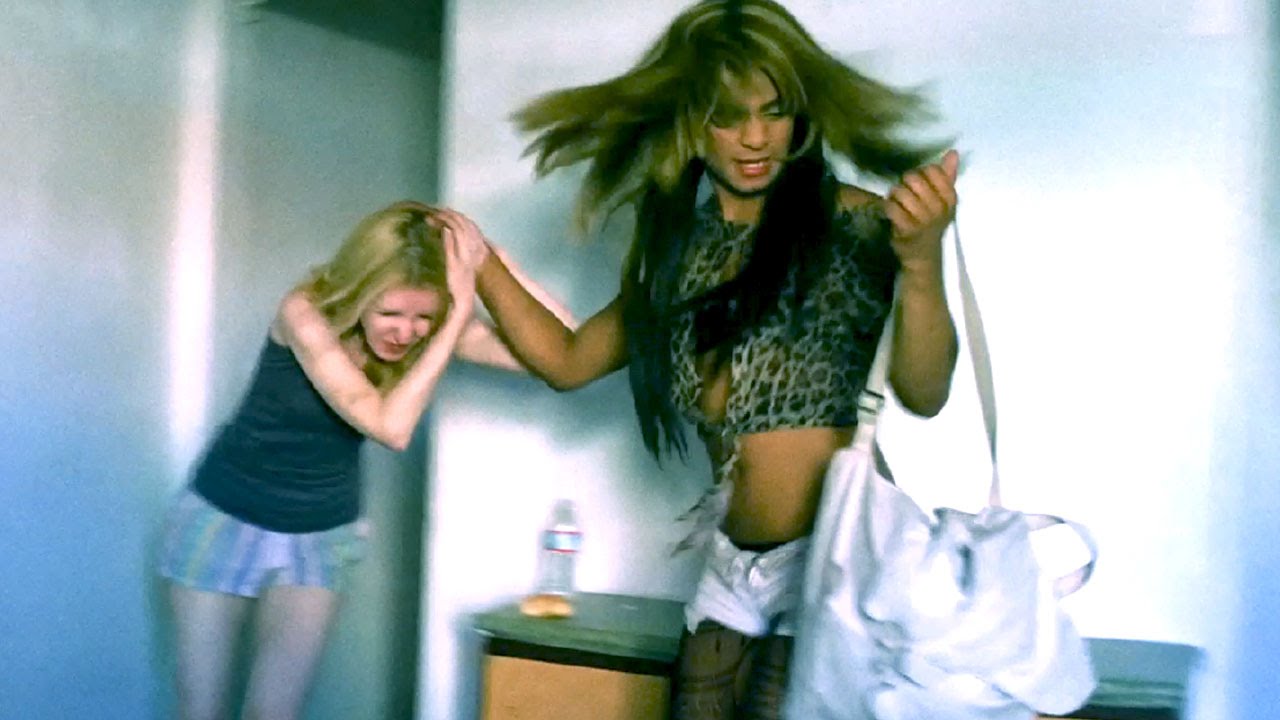 Tangerine – which opens this Friday, Sept. 5 at Enzian Theater in Maitland – is rough, rough, rough, and so are its sad, funny, and desperate LA streetwalkers, working on Christmas Eve.

After one transgender prostitute beats up a female compatriot, her best friend objects: “You didn’t have to Chris Brown the bitch!”