ORLANDO | The onePULSE Foundation announced Nov. 18 that the application period for the inaugural 49 Legacy Scholarships will begin Dec. 1.

The 49 Legacy Scholarships program will award 49 individual scholarships annually — each up to $10,000 — for use at an accredited institution of higher learning, including career and technical schools.

END_OF_DOCUMENT_TOKEN_TO_BE_REPLACED

The Business of Writing Books 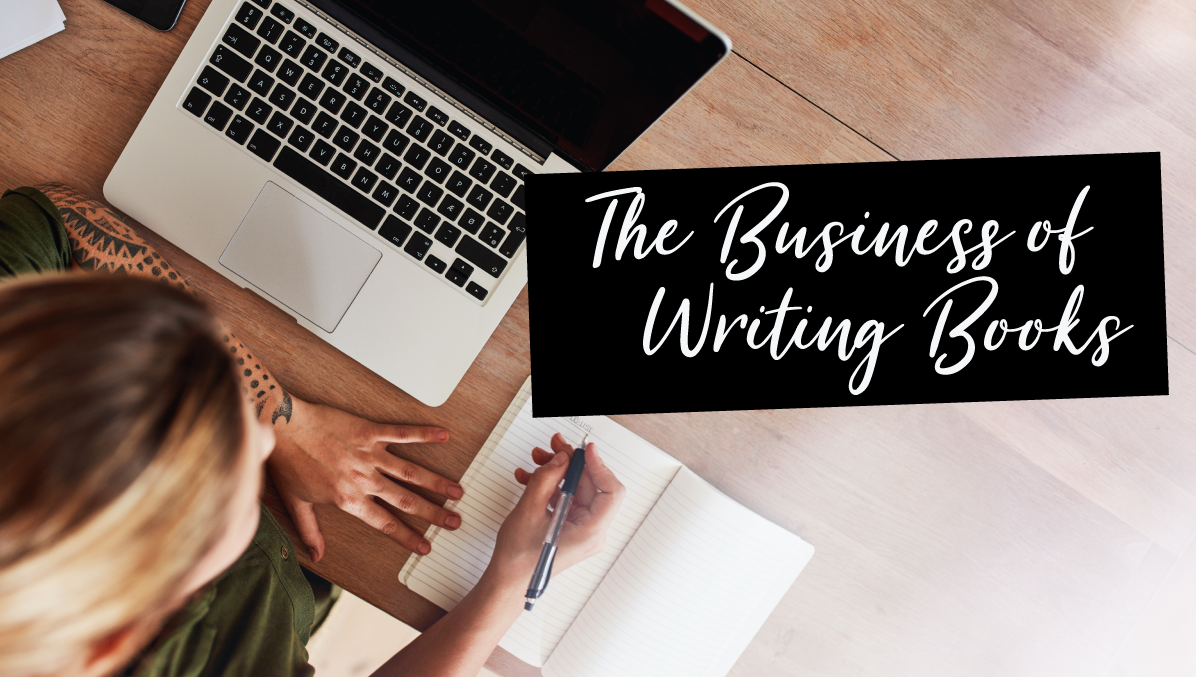 You wrote your book – now it’s time to share it with the world! Author Kerry Evelyn will discuss what she’s learned from her experiences with indie publishing and help you plan out and establish a timeline for setting up your business and getting your book published. A comprehensive checklist of writing, marketing and business tasks will be provided. 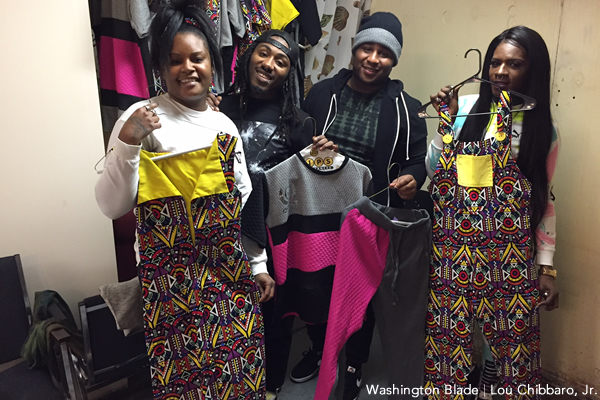 Nearly 10 years ago, when they had the distinction of being members of the nation’s only known LGBT youth gang called Check It, most members never imagined the group could evolve into a budding fashion clothing business.

But members and supporters say that’s exactly what happened after several of them began organizing an effort about five years ago to produce and sell T-shirts and other clothing items and put together several runway shows.

END_OF_DOCUMENT_TOKEN_TO_BE_REPLACED

What’s next in the fight for LGBT rights?

Panasonic a pioneer for LGBT rights in Japan

Much of Asia remains far behind the West in such attitudes. Panasonic’s move is rare, although bold, and seems unlikely to herald a sea change.

END_OF_DOCUMENT_TOKEN_TO_BE_REPLACED

Foster-care agencies step up efforts on behalf of LGBT youth

Catholic soul-searching in Ireland over vote on gay marriage

Will Gulfport elect an openly gay mayor or a straight, gay-friendly mayor?

In an election year fraught with unusual circumstances and candidates, one local Tampa Bay area election has put a difficult decision to the voters of Gulfport on whom to elect as their new mayor. One candidate, the incumbent, is a well-liked progressive straight mayor with undeniably strong support for LGBT issues and the challenger who is an openly gay woman and a respected business owner in the community.

According to the latest census about a third of the residents of this small Tampa Bay area city of about 12,500 residents identify themselves as LGBT. Gulfport has long prided itself in taking lead roles in the fight for LGBT rights and equality. It was the fourth and smallest city in the state to pass a Human Rights Ordinance, the first in Pinellas County to do so, and it is to date the most comprehensive in the state. It was the first city in Pinellas County to pass a domestic partner registry and it has taken strong official positions in support of marriage equality and ending workplace discrimination. The city’s library hosts the state’s only publically supported LGBT resource center. Many Gulfport residents take pride in being a role model to other communities on how gays and straights can work effectively and even joyfully together.

END_OF_DOCUMENT_TOKEN_TO_BE_REPLACED

It’s back! Pride returns to Tampa in Ybor City

Out & About night returns to Central Florida Fair for second year The 104th annual Central Florida Fair runs through March 13, but LGBT families might want to save the date for March 2, the second annual Out & About Night from 4 p.m. to 11 p.m.

“Last year was our first year hosting Out & About and we found an increase in attendance of about 1000 people,” says Central Florida Fair Sponsorship Coordinator Frances Rivera.

END_OF_DOCUMENT_TOKEN_TO_BE_REPLACED

A chat with Disney’s diversity champion about Gay Days

Senators voted 38 to 14 on party lines Feb. 19, despite fear about damage to the state’s economy expressed by the state’s influential business community and opposition from gay-rights advocates.

END_OF_DOCUMENT_TOKEN_TO_BE_REPLACED

Georgia’s version of “Pastor Protection Act” headed to their Senate

Most Floridians support LGBT nondiscrimination laws and don’t think businesses should be allowed to refuse to serve LGBTs based on religious beliefs.

That’s according to a new poll by the non-partisan Public Religion Research Institute, based on 42,000 interviews to explore attitudes in all 50 states ahead of legislative battles in 2016.

END_OF_DOCUMENT_TOKEN_TO_BE_REPLACED

Round-up of questions potential Supreme Court Justices have been asked

(AP) – White House lawyers are scouring a life’s worth of information about President Barack Obama’s potential picks to replace the late Justice Antonin Scalia on the Supreme Court – and not all of it is about the law.

Prospective justices are put through the nation’s most thorough background check, an invasive process in which nothing is off-limits. After all, a surprise dredged up later could scuttle confirmation. So candidates’ taxes, writings, childhood, business dealings, medical history and yes, love lives, are all scrutinized for potential red flags.

END_OF_DOCUMENT_TOKEN_TO_BE_REPLACED

Survey: LGBT acceptance on the rise, but harassment still a problem

Georgia’s version of “Pastor Protection Act” headed to their Senate

Atlanta (AP) – A bill headed toward a vote in the Georgia Senate would allow faith-based organizations to refuse services to same-sex couples without government penalties, including loss of taxpayer funding.

END_OF_DOCUMENT_TOKEN_TO_BE_REPLACED

Councilman Tommy Hazouri, who introduced the proposal, released a statement announcing he plans to withdraw the bill at this week’s council meeting. Read Hazouri’s full statement after the jump:

END_OF_DOCUMENT_TOKEN_TO_BE_REPLACED

With same-sex marriage all but a done deal, the next fight for LGBT equality is discrimination disguised as religion

It’s our annual Oscar column – and it’s a doozy! In the comments, you can submit you predictions. We’ll draw a prizewinner from the correct or most correct. You will win SOMETHING!

The 88th Oscar season is all about diversity…or lack thereof. This year, scads of people are viably upset that there was not a single nomination of a minority in actor or director categories.

END_OF_DOCUMENT_TOKEN_TO_BE_REPLACED

Screened Out: The Script Isn’t The Hero

Screened Out: Meds, Magic and Mayhem, Oh My!