Screened Out – Bridge of Spies 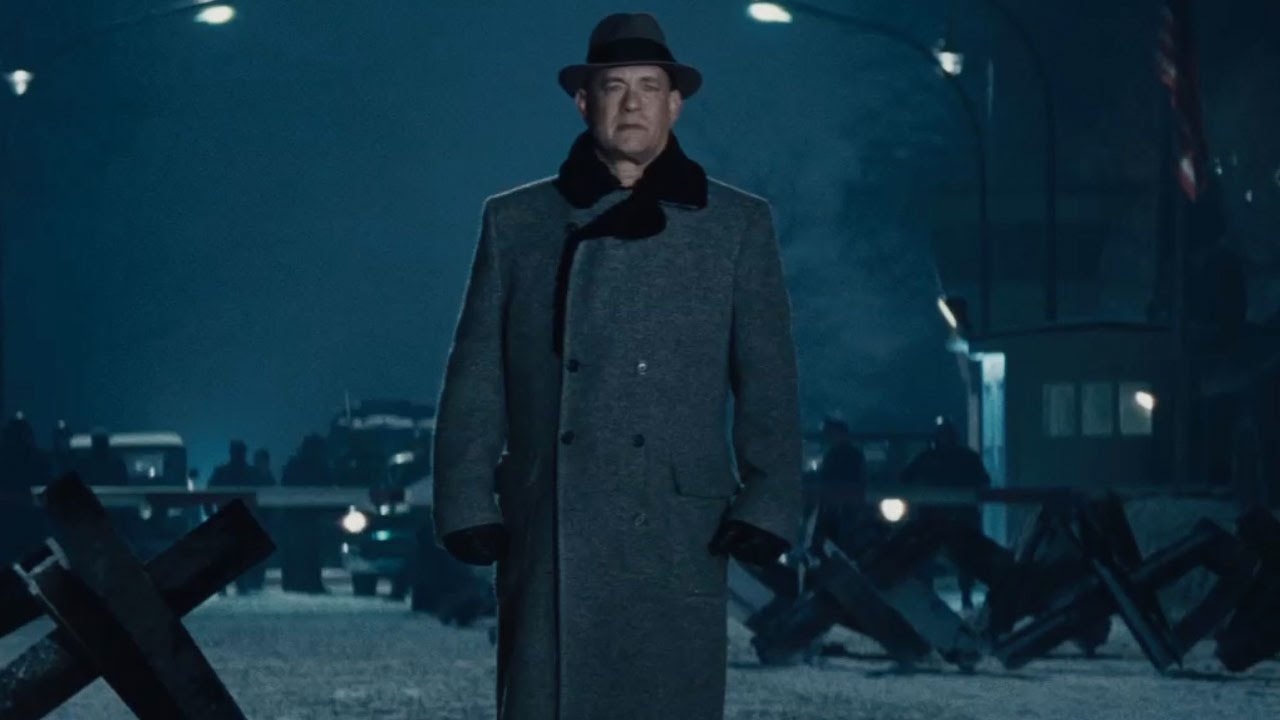 Steven Spielberg shows that Cold War espionage films can still be entertaining. In Bridge of Spies, Spielberg borrows from a true story, combining a John le Carre thriller with a Frank Capra courtroom drama. What he creates is a slightly imperfect, very American film that still is deeply gratifying.

In 1957, Rudolf Ivanovich Abel (Rylance) was arrested in New York City on charges of conspiracy and spying. A British-born Russian émigré, Abel served in the Soviet military before and during World War II. After the war, Abel began working for the KGB in the US; there is no doubt about this.

END_OF_DOCUMENT_TOKEN_TO_BE_REPLACED

Screened Out – The Judge 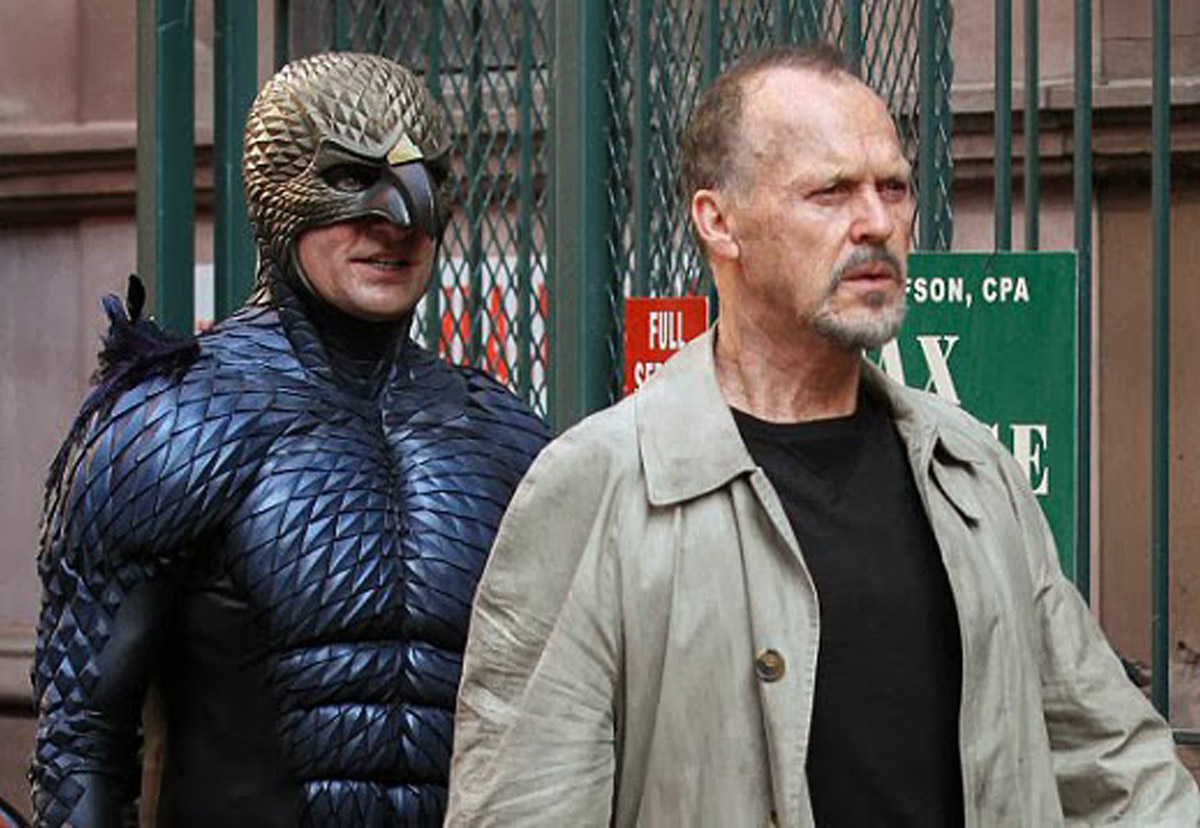 Birdman is weird and wonderful, the most inventively constructed film of the year. It’s fearless filmmaking at its best.

Yet people will rush to scream, “Don’t tell us how it’s made!” Some filmgoers never want to contemplate the brilliant mechanics behind their entertainment; they believe that analyzing takes them out of the story, the magic. Well, the genius, mesmerizing and hilarious Birdman proves them all wrong. It’s strange stuff, and the architecture is enchanting.

END_OF_DOCUMENT_TOKEN_TO_BE_REPLACED

Screened Out – Exodus: Gods and Kings