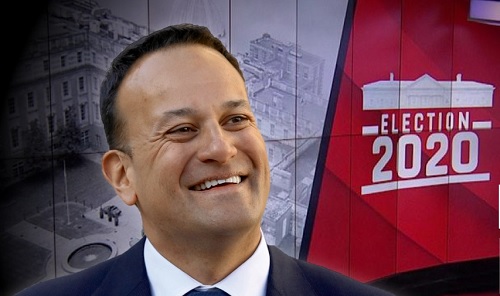 Buttigieg to 9-year-old seeking advice on coming out: ‘You seem pretty strong’