French town uncouples with its Polish twin over LGBTQ rights 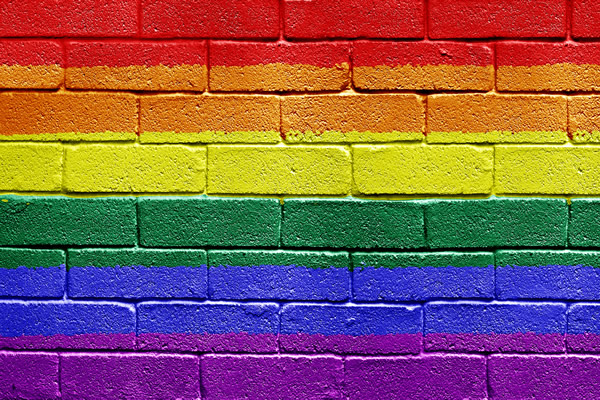 WARSAW, Poland (AP) | A Polish mayor deplored the decision Feb. 17 by a sister town in France to suspend 25-year official ties with her town because it declared itself an area “free of LGBT ideology.”

The mayor of the south-eastern town of Tuchow, Magdalena Marszalek, blamed the rare decision by the French community it had been twinned with, Saint-Jean-de-Braye, on campaigning ahead of local elections there.

She expressed regret that severing ties will cut friendly relations among residents, as Tuchow will no longer be able to sponsor visits by people from Saint-Jean-de-Braye.

Marszalek said many in her community do not identify with the declaration adopted last year by local councilors of Poland’s ruling conservative Law and Justice party.

The sister municipality in central France suspended ties last week and said in a statement that “France is committed to combating human rights violations based on sexual orientation … We cannot accept that the ties that unite our two cities by a twinning oath be tainted. We condemn the position taken by our twin city of Tuchow.”

Tuchow was among other towns in south-eastern Poland that adopted the declaration in May saying they wanted to defend themselves against “radicals … who attack freedom of speech, childhood innocence, the authority of family and school and the freedom of businesspeople.”

The declaration came in reaction to Warsaw Mayor Rafal Trzaskowski, an opposition politician, declaring the capital city supportive of the LGBTQ community and its rights.

Poland’s ruling party and other social conservatives say they are trying to protect children and traditional families from being demoralized and corrupted by a growing gay rights movement.

Rosario Dawson comes out while discussing relationship with Cory Booker

Ex-diplomats urge Trump to pressure Poland on rule of law