By : John Paul King of the washington blade, courtesy of the national lgbt media association
Comments: 0 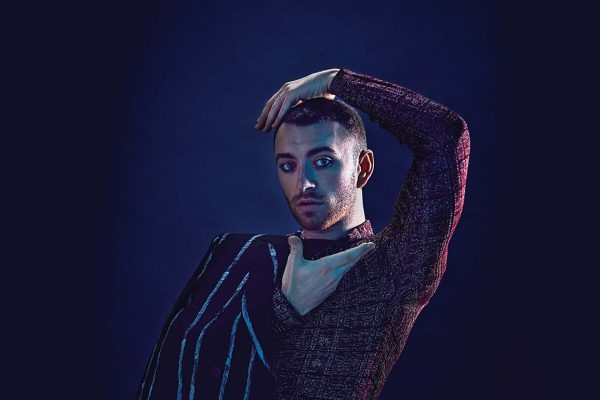 Tags:Dancing with a Stranger, Donna Summer, genderqueer, How Do You Sleep?, I Feel Love, Nonbinary, sam smith

In a surprise move, out singer Sam Smith has released a new cover version of the iconic Donna Summer disco track, “I Feel Love.”

It’s been a busy year for Smith, who has already enjoyed global hits with songs like “Dancing With A Stranger” and “How Do You Sleep?,” and who came out in March as nonbinary and genderqueer, asking people to use “they” and “them” pronouns in reference to them.

In recent weeks, Smith’s recent posts on social media have shown them in the studio working on their next album. On Oct. 31, they teased fans that something big was about to happen.

Then, at midnight, the new track dropped.

The original “I Feel Love,” sung by Donna Summer and produced by longtime collaborator Giorgio Moroder and Pete Bellotte, is widely hailed as a definitive track of the disco era and one of the of great pop songs of all time. Originally released in 1977, the song was top ten hit in the US and reached number one on the charts in the UK, Australia, and other countries.

Smith’s cover of the song reunites them with Guy Lawrence, half of the duo Disclosure, who produced the track. It was Disclosure’s 2012 single “Latch” on which Smith appeared and first drew attention as a force to be reckoned with on the pop music scene. The new version makes no effort to reinvent the original track; rather, it lovingly recreates the original’s hypnotic beat, while Smith croons their approximation of Summer’s classic vocals, paying their own tribute to a pioneer of the dance-pop genre in which they started.

The new recording is featured as part of a holiday ad campaign for Target. It is now available on streaming services.

You can listen to the original 12″ version of the Summer/Moroder classic below.

Serbian police arrest 2 for beating man they thought was gay

Watch: Sam Smith releases video for ‘How Do You Sleep?’

The challenges and successes of nonbinary gender pronoun usage