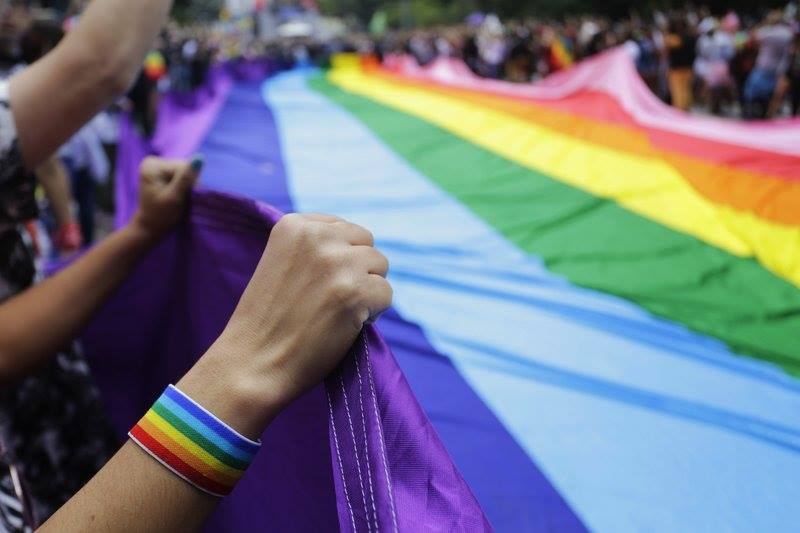 COSP, which began last year as a committee of the Grand Central District Association, has now applied for its own 501(c)(3) designation and exists as its own Florida nonprofit corporation. Its mission is to inspire those in the LGBTQ community to live genuinely, raise awareness of LGBTQ issues and encourage public support from community allies.

The organization advises that quality is at the forefront of all of its initiatives and events, which last year saw several thousand attendees throughout its inaugural celebration, with a focus on sexual orientation and gender identity.

The Saturday morning parade is currently scheduled from 10 a.m. until noon and will head west on St. Petersburg’s Central Ave. beginning at 20th St. It will be the first daytime parade held in the popular neighborhood since St. Pete Pride in 2013.

“The St. Pete LGBTQ+ community passionately shows an abundance of Pride year-round,” COSP board co-chair Jimmy Biascan says. “They’ve expressed their desire to have a daytime parade during a cooler month on Central Ave. This provides the perfect opportunity to celebrate National Coming Out Day in October.”
COSP board member Brian Longstreth agrees, adding that the parade will serve to enhance the organization’s message and further underscore the significance of coming out.

“The act of coming out is more effective in changing people’s minds on the issues, whether you’re in your teens or in your seventies, than any other event,” he says. “Having the parade adds to the character of Come OUT St. Pete.”

The parade will feature a custom rainbow flag, running one city block in length, which will be unfurled along the inaugural parade’s route. “We’re so grateful for our community’s support and sponsorship which makes it possible for us to do this for them,” Biascan says.

Immediately following the parade, attendees can partake in the Grand Central Proud Market, held between the district’s 22nd St. and 31st St. It will feature local small businesses and artists as they sell their goods and services. COSP also notes that the market will feature live entertainment and special performances during and after the event, currently scheduled until 6 p.m.

While this year’s COSP weekend kicks off Oct. 5 with “Croiseurs Della Noche,” a fashion show at Bambu the Eco Salon, festivities will begin Sept. 8. That evening, COSP says, a winning artist’s previously-submitted work will be revealed as the celebration’s 2018 commemorative artwork. Upcoming events also include a beach party, youth activities, a trivia pub crawl and the foodie-favorite “Taste of Grand Central.”

COSP notes that volunteers are still being sought for this year’s celebration and sponsorships, ranging from $500 to $25,000, are still available. They further advise there is a Sept. 1 deadline for sponsors to be included in relevant marketing material.

“We’re so excited to come together as a community to celebrate our Pride during this great new festival in October,” COSP co-chair Mandy Keys says.

With a ban in Tampa and a proposed ban in St. Petersburg, the Bay area is saying no to conversion therapy

As sexually transmitted diseases are on the rise, the battle for LGBTQ sex ed in schools is more important than ever