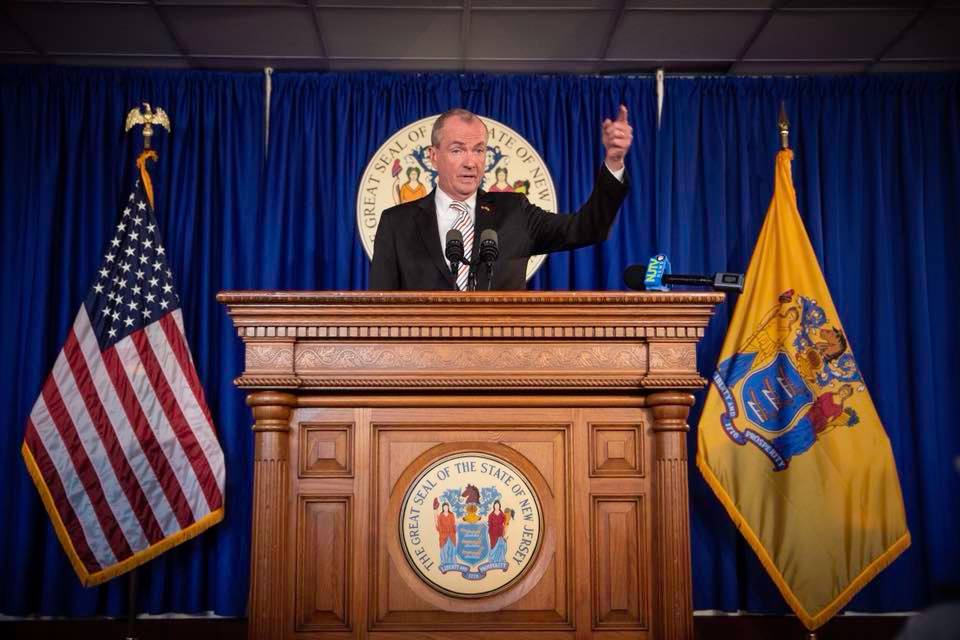 Previous law allowed birth certificate changes only if a doctor certified that a person’s gender was surgically changed.

The new law allows the registrar to amend certificates based on how people identify themselves, as male, female or undesignated.