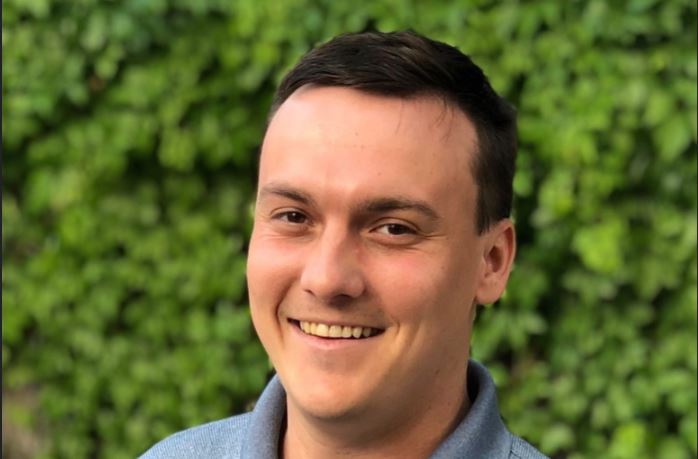 “Following an extensive nation-wide search, where over 60 resumes were considered, Luke Blankenship has been named as the Executive Director of St Pete Pride, Inc.,” the organization announced, detailing the hiring process which began in January.

Candidates meeting the criteria to apply for the position were invited to submit a video introduction where they answered predefined questions reviewed by the organization’s hiring committee. The committee consisted of past and current board members and was tasked to select applicants to advance to a community panel interview.

Community members from around Tampa Bay, along with the hiring committee, presented the St. Pete Pride Board of Directors with three final candidates, including Blankenship. “This was one of the most important decisions the organization has made in a while,” Board President Scion Crowder said via the release. “We wanted to ensure we exhausted all avenues and resources to guarantee we were selecting the best candidate.”

“Blankenship brings a youthful voice and perspective to St. Pete Pride,” the organization notes. “He holds a Bachelor of Arts in Mass Communication from the University of South Florida. During his undergraduate work he was President of the USF PRIDE Alliance, the third largest student led organization.”

For his part, Blankenship advises via the release that St. Pete Pride has never been in a better position as an organization. “St. Pete Pride hosts staple events each year because of the support of its fantastic board members, dedicated volunteers and elite community backing,” he says.

“We celebrate the diversity and inclusion of all LGBTQ people and their allies,” Blankenship continues. “I can’t wait to for June to be upon us so we can once again gather together and unify to march for the advancement of the LGBTQ community and have one heck of a time doing it.”

Sarah Paulson gets a second scare on ‘Ellen’