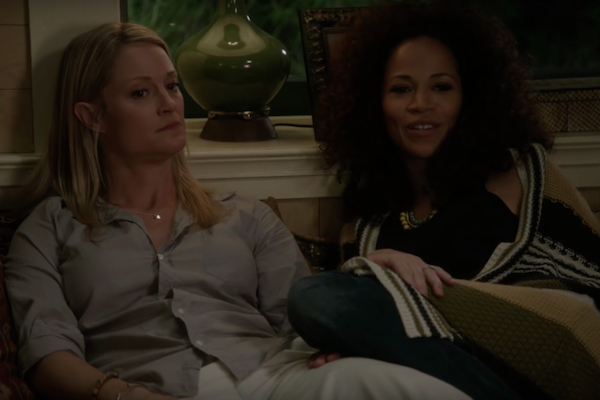 Freeform is ending “The Fosters” after a five-season run, according to the Hollywood Reporter.

The family drama will wrap up with a three-episode limited series airing in the summer. “The Fosters” also celebrates its 100th episode during the 10-episode, second half of its fifth season.

However, this isn’t the end of “The Fosters” universe. Freeform has ordered an untitled, 13-episode spin-off series which will follow Callie (Maia Mitchell) and Marianna (Cierra Ramirez) embarking on their post-high school lives.

“First and foremost, we want to thank our fans — our supportive ‘Fosters Family’ — and Freeform for fostering this show,” executive producers Joanna Johnson, Bradley Bredeweg and Peter Paige released in a statement. “It’s been the privilege of our lives to get to shepherd this beautiful family through five seasons of love, laughter, heartbreak, tribulation, and triumph — and message to the world that DNA doesn’t make a family, love does. All while allowing us to explore some of the most pressing social issues of our era. Now that the kids are growing up, it’s time to take them out into the world, to see them make their way into adulthood, continuing their search for identity and love, and the pursuit of their dreams and purpose in this ever-changing world.”

“The Fosters” followed the lives of moms Stef (Teri Polo) and Lena (Sherri Saum) as they navigate raising their blended family of adopted and biological children. Jennifer Lopez executive produced the groundbreaking series along with Johnson, Paige and Bredeweg.

The second half of “The Fosters” final season premieres on Jan. 9 at 8 p.m. on Freeform.

Officials: Shooter’s widow knew he would do ‘something bad’