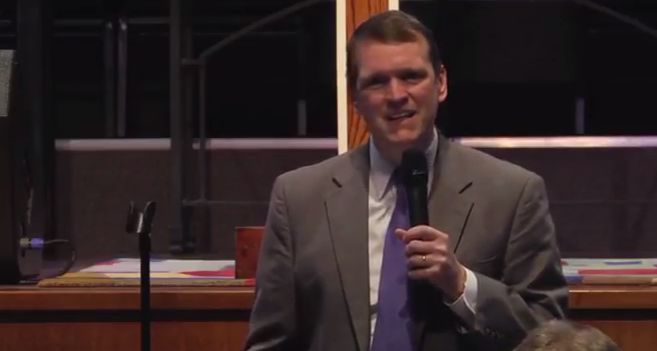 AUSTIN, Texas (AP) – President Donald Trump’s nominee for a federal judgeship in Texas – and the No. 2 in the state attorney general’s office – previously described transgender children as evidence of “Satan’s plan” and suggested that same-sex marriage could lead to polygamy and bestiality.

Mateer was discussing a Colorado lawsuit involving a transgender girl and said “it just really shows you how Satan’s plan is working.”

He also criticized same-sex marriage, asking ,”Why not one man and three women” and saying such unions could lead to “people marrying their pets.”

Mateer has been nominated for the U.S. District Court for the Eastern District of Texas, but still needs U.S. Senate confirmation.