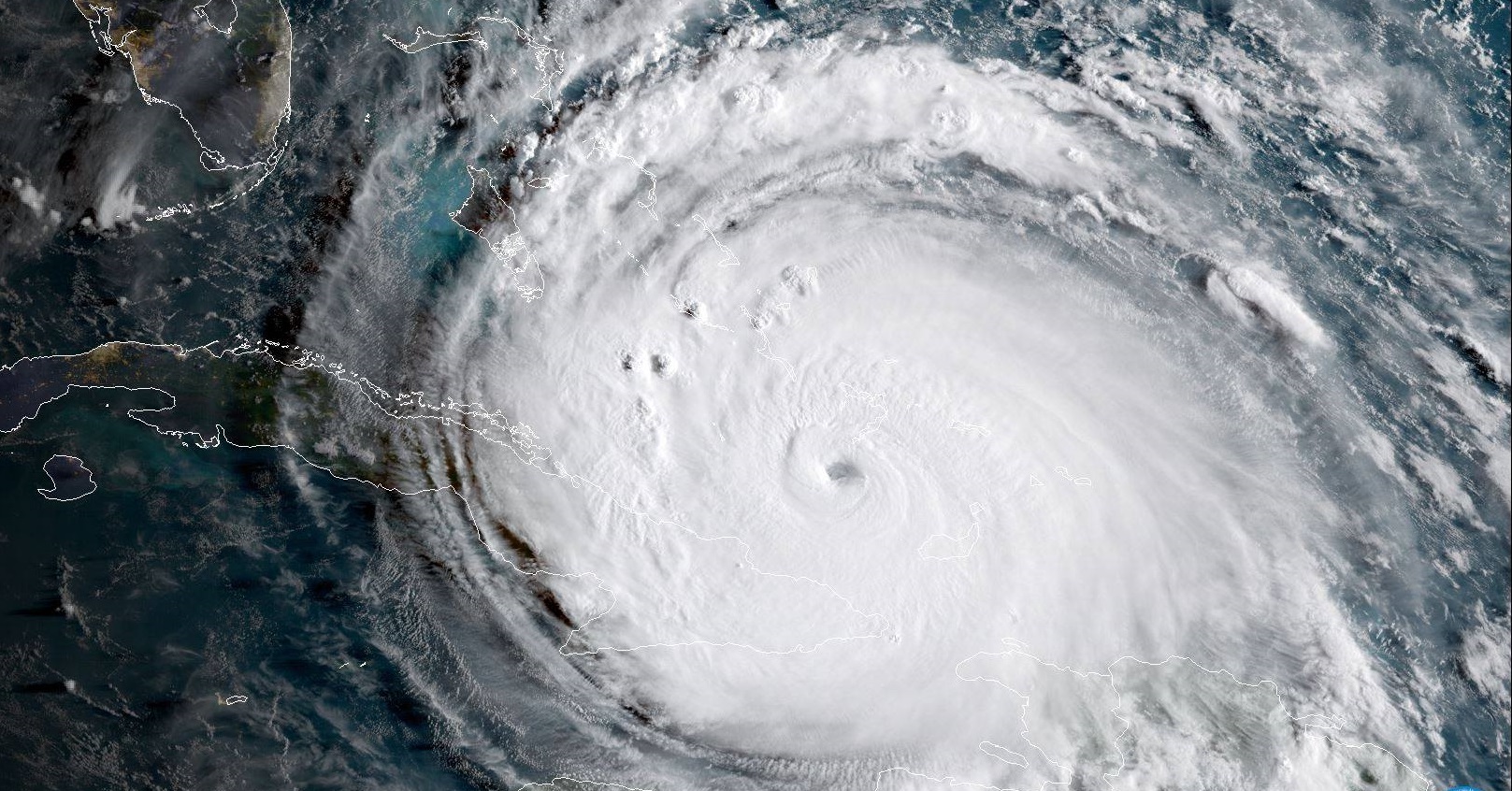 Bottled water became liquid gold before and after the storm passed through, carbs became a must-buy again, and following Irma’s destruction, residents found themselves tasked with extensive clean-up efforts and—in many cases—in the dark.

In a statement following Irma’s chaos, Duke Energy spokesperson Shawna Berger said that 1.2 million customers were left “without electricity since Hurricane Irma swept through the state.” She further noted that one of “the hardest hit areas [was] Pinellas County on the west coast, where 415,000 of the company’s 541,000 customers [were] without power.”

For many, even after power was restored, cable and wi-fi were not, affecting not only a plethora of LGBTQ residents, but businesses and non-profits that support the community. Enigma in St. Petersburg, for example, closed well ahead of the storm “for the safety and ‘peace of mind’ of [their] staff,” citing that some wished to evacuate early and wishing the community well. It took over a week to reopen at full steam.

Bradley’s on 7th in Ybor, however, remained open later in “Irma Week” than most establishments, on a volunteer basis for staff and entertainers, “to give customers an outlet before the storm.” They did eventually close, for the first time since March 4, 2011.

But the LGBTQ community, businesses and non-profits soon re-emerged. Following the storm, services resumed at Metro Wellness and Community Centers. “In the event you are in need of a place to cool off and charge your devices,” the center announced via Facebook on Sept. 13, “our community centers in St. Pete and Tampa are open to you as needed. Please remember to take care of yourselves and each other as best you can.”

Community members came together to support others, with LGBTQ hotspots Quench Lounge, Punky’s Bar and Grill and The Garage on Central Avenue announcing they would serve as drop-off locations to help those in less fortunate areas of Florida receive supplies and assistance.

“Disaster nearly struck, but didn’t—for us,” a Facebook event created for Irma relief read. “There are many Florida counties severely impacted. Pinellas is extremely fortunate [to have only] been brushed by Irma.”

“As creatures of habit we crave our normalcy,” it continued, noting that residents were hungry to have power restored but that some in Florida had lost their entire homes and livelihoods. “We have stockpiled resources that will likely go unused,” the event advised, urging residents “to donate them to those that are in dire need of them—right NOW.”

It further called for the LGBTQ community to “extend our arms and care for our greater community—the human race,” citing “terrified children out there that haven’t had the opportunity to discover whether they fall within our spectrum or not.”

“Let’s help our helpless brothers and sisters,” the event concluded. “Please donate what you can, and maybe even a little more.”

The event collaborated with the Everyday Hero Project and Operation Float, and plans to deliver supplies to more heavily-impacted areas, collecting non-perishable foods, diapers, water, candles, flashlights, batteries, clothing and other products. Donations will be accepted from Sept. 15 until Sept. 24.

Gay St. Pete House will hold its seventh annual Luau Party from noon -4:00 p.m., with a suggested entry donation of $15. The event benefits the Red Ribbon Cyclists of the Smart Ride, with 100 percent of every dollar raised through the event returned to HIV/AIDS charities, locally benefiting Metro Health and Wellness.

Flamingo will hold its Closet Ball, an event touting “live drag king and queen transformations” beginning at 6:00 p.m. Rockell Blu will host the fundraiser, which benefits the King of Peace Metropolitan Community Church and the SPCA of Tampa Bay.

Kori Stevens will host “An Evening Under the Chandelier” at Carne Chophouse in Ybor, a drag show and fundraiser also benefiting Metro Health and Wellness. The event will feature PheYonce Montrese, Chanel Cartier and Anita Waistline, running from 8:00-11:00 p.m.

Irma may have come and gone, but the LGBTQ community of Tampa Bay made it clear in her wake that they—and their charity—were here to stay.

Metro Gala honors Longstreth and others