By : Mariah Cooper OF THE WASHINGTON BLADE, COURTESY OF THE NATIONAL GAY MEDIA ASSOCIATION
Comments: 0 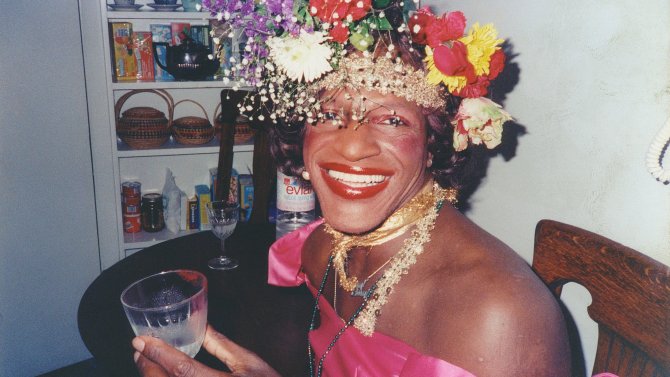 Netflix has picked up the worldwide rights to David France’s documentary, “The Life and Death of Marsha P. Johnson,” Variety reports.

Johnson played a pivotal role as one of the first people to fight back in the Stonewall Riots in 1969, along with Sylvia Rivera. In 1970, the pair would found the world’s first trans-rights organization, STAR (Street Transvestites Action Revolutionaries). Johnson’s body was found floating in New York’s Hudson River in 1992 and ruled a suicide by investigators.

Marsha P. Johnson is at the center of a new film that’s equal parts mystery, memorial, and celebration of a pioneer. https://t.co/SbEDTnYBik pic.twitter.com/EHdS1dDvMf

France and crime-victim advocate Victoria Cruz will reexamine Johnson’s untimely death and the struggles the transgender community has faced.

“Almost single-handedly, Marsha P. Johnson and her best friend, Sylvia Rivera, touched off a revolution in the way we talk about gender today,” France said in a statement. “Their names should be household words. But Marsha’s life was cut tragically short and Sylvia died shortly thereafter, the victim of a broken heart. Getting to know their story through the investigation undertaken by Victoria Cruz, a seminal activist in her own right, has been one of the great honors of my career. Now, with Netflix as our distribution partner, I am confident the legacy of these tremendous women will never be forgotten.

The documentary will screen at Outfest in Los Angeles. It will stream on Netflix later this year.

Mariah Cooper OF THE WASHINGTON BLADE, COURTESY OF THE NATIONAL GAY MEDIA ASSOCIATION