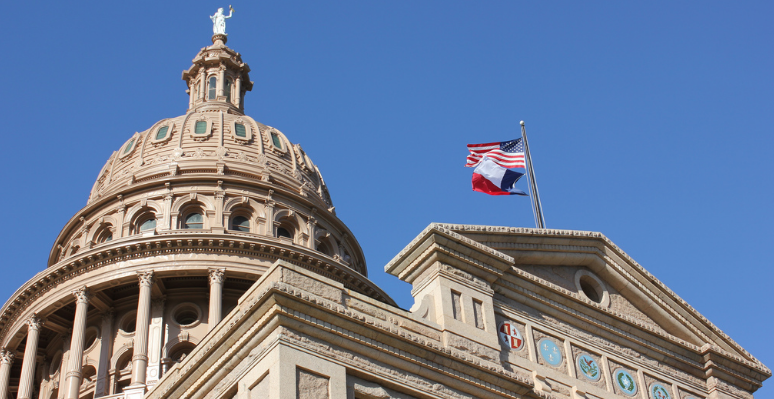 The $217 billion spending bill sent to Republican Gov. Greg Abbott will likely be a quiet footnote to a rancorous legislative session that ends Monday — upended by a “bathroom bill” targeting transgender people and an immigration crackdown on so-called “sanctuary cities.”

The tensions simmered into the final weekend as Facebook founder Mark Zuckerberg, Apple CEO Tim Cook and a dozen other tech industry giants sent a letter to Abbott on Saturday that again urged him to abandon a so-called bathroom bill.

“Such laws are bad for employees and bad for business,” the letter read.

Democrats, teachers and advocates for Texas’ poor warned that the lean new budget for a booming state — which boasts four of the five fastest-growing large cities in the U.S. — will have lasting consequences. Deepening the wound, they say, is the Legislature leaving $11 billion untouched.

But a staunchly conservative wing of the Texas Republican Party that’s growing in size and influence made their presence on the budget felt. Led by GOP Lt. Gov. Dan Patrick, an evangelical former conservative talk radio host, the Senate resisted calls from Republican House moderates to use more emergency savings to offset an oilfield slowdown and funnel more money to classrooms.

The rift between GOP factions in the House and Senate has now erupted in the final weekend over a “bathroom bill” and threatens to thrust the Legislature into a special session. Abbott, who unlike other GOP governors nationwide has welcomed possible bathroom restrictions for transgender people, gave no indication Saturday whether the he might keep lawmakers in Austin.

Despite the tensions, the budget overwhelmingly cleared both the House and Senate, and Republicans in both chambers praised it as responsible belt-tightening in the face of slumping energy prices. One of the few bipartisan areas of consensus was a half-billion dollars in new money for Texas’ beleaguered child welfare system.

“Our economy continued to prosper, but the price of oil fell,” said Republican Sen. Jane Nelson, the Senate budget chief. “We took steps to prepare for a tough budget cycle.”

A glaring exception is border security. Two years after Texas nearly tripled state spending on patrolling the U.S.-Mexico border, and railed against then-President Barack Obama over the need to do so, Republicans are not letting up despite President Donald Trump’s vow to build a wall between the two countries.

Without mentioning Trump by name, GOP House budget chairman John Zerwas said “we cannot count on federal assistance at this time.” Democrats blasted the deployment of another 250 troopers and round-the-clock border patrols as unnecessary and criticized those expenditures over not fully restoring Medicaid cuts to therapy services for children with disabilities.

Parents of children with speech delays, autism and other disabilities have pleaded with lawmakers since 2015 to reverse $350 million in cuts that were defended as a cost-saving measure. House Republicans wanted to restore 75 percent of the cuts, but the Senate resisted that reversal as well, agreeing to restore only 25 percent.

Conservatives also balked at a school finance overhaul despite the Texas Supreme Court last year declaring the current state system flawed, albeit still constitutional. Slashing first-time handgun licenses fees from $140 to $40, meanwhile, is expected to cost Texas more than $20 million over the next five years.

“In retrospect, I probably shouldn’t have voted for a single budget since I arrived in Austin six years ago,” Dallas Democratic state Rep. Eric Johnson said.

“ThanksKilling: The Musical,” “Wanzie with a Z” win in first ever Watermark Splash Awards