By : Maximilian Sycamore of the Washington Blade, courtesy of the National Gay Media Association
Comments: 0 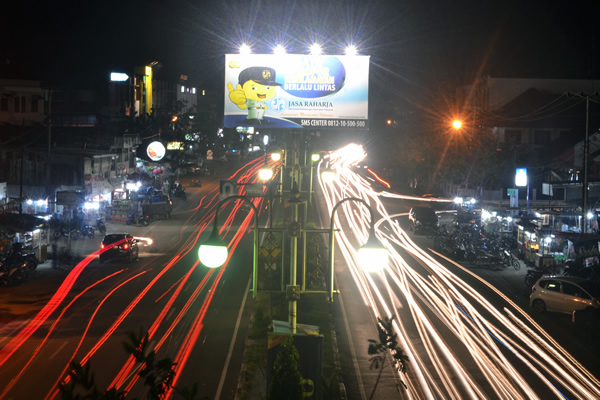 Though Indonesia is a majority Muslim country, Aceh is the only region to practice sharia law, having adopted it two years ago after being given the right to govern itself back in 2005.

But with a constitution that protects freedom of expression and association, Knight said the central government in Jakarta has “an obligation to uphold those protections for all Indonesians, including LGBT people in Aceh.”

“The central government of Indonesia should enforce its own directive to Aceh — that sharia law is to be implemented within the framework of the Indonesian national legal system,” Poore told the Blade.

2016 saw the Indonesian government crackdown on LGBT rights with a wave of state-sponsored homophobia.

“Instead of slurring LGBT people like they did throughout 2016, government officials should make and uphold public pledges to protect all Indonesians from violence and discrimination,” said Knight, adding the government is “appealing to populist intolerance.”

“Various Indonesian government ministries have dissuaded human rights, good governance advocates from raising LGBT rights or any issues related to LGBT groups because these are considered too sensitive and controversial,” Poore told the Blade.

Indonesian President Joko Widodo told BBC Indonesia in October 2016 “there should be no discrimination against anyone.”

“Intervening to stop the public flogging of these two men would demonstrate a genuine commitment,” said Knight, who feels that the president’s support has been “all talk, no action.”

The men’s arrest was a result of them being filmed in their own home by neighbors who promptly reported them. Poore points out these attitudes and behaviors are no longer isolated to Aceh.

“As in Aceh, these other regional regulations also encourage community surveillance, vigilantism, and intrusions in the private lives of anyone who is or perceived to be in a same sex relationship,” she said.

“The difference is that Aceh is the only province that clearly states that its laws are based on sharia,” added Poore. “The other regions have stopped short of saying they impose sharia but they too criminalize adult consensual same sex relations and all intimate relationships outside heterosexual marriage.”

Knight told the Blade it is time for other countries to speak up.

“All of Indonesia’s diplomatic partners should communicate clearly to President Jokowi and his ministers about the urgency of the situation in Aceh and request their immediate intervention to prevent a clear case of torture,” he said.

Maximilian Sycamore of the Washington Blade, courtesy of the National Gay Media Association