By : Lou Chibbaro Jr. of the Washington Blade, courtesy of the National Gay Media Association
Comments: 0 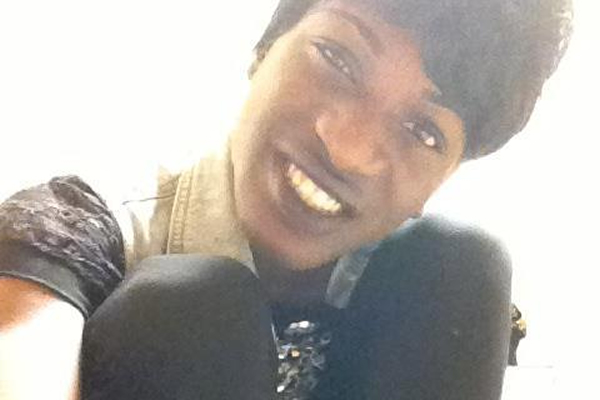 The number of anti-LGBT hate crimes in the District of Columbia increased last year by 59 percent, from 37 cases reported in 2015 to 59 reported in 2016, according to the city’s annual bias-related crime report.

D.C. Mayor Muriel Bowser and Acting D.C. Police Chief Peter Newsham, who released the report at a news conference on Friday, reiterated the city’s commitment to combat hate crimes against each of the eight categories of bias that the report monitors each year.

The release of the report came two days after a D.C. Superior Court grand jury handed down an 18-count indictment against three men who have been charged with the July 4, 2016 shooting death of transgender woman Deeniquia “Dee Dee” Dodds, 21.

Five of the counts, including first-degree felony murder while armed, robbery while armed, conspiracy and assault with a dangerous weapon, are listed in the indictment as hate crimes based on Dodds’ “actual or perceived” gender identity or expression.

Defendants Jolonta Little, Monte T. Johnson, and Cyheme Hall each pled not guilty at an arraignment on Friday morning. The three are being held without bond and are scheduled to return to court for a status hearing on April 20.

In the city’s hate crimes report released March 10, the category of an individual’s “Ethnicity/National Origin” emerged as the largest percentage jump in hate crimes – 300 percent – from 3 in 2015 to 12 in 2016, the report shows.

The report shows that although hate crimes targeting people based on their “Gender identity/Expression” and “Sexual Orientation” came in third and fourth place in the percentage increase last year, they continued their multi-year trend of comprising the largest number of hate crime cases.

The other categories include:

“In Washington, D.C. we value diversity and inclusivity and want all of our residents and visitors to feel safe,” Bowser said at the news conference, which was held in the city’s Historic Synagogue at 600 I Street, N.W.

“No matter your race, your faith, your sexual orientation, your gender identity, your background – you should be able to live, work and play in Washington, D.C. without fear of violence or discrimination,” she said.

Bowser and Newsham, who Bowser nominated last month to be the city’s permanent police chief, called on those who feel they may be victims of a hate crime to report those crimes to police.

“We want to make it absolutely clear that we value the District’s diversity and that we will not tolerate hatred in our community,” Newsham said.

Acting D.C. Police Lt. Brett Parson, who oversees the police special liaison units, including the LGBT Liaison Unit, said police analysts consider it unclear whether the actual number of hate crimes in the city increased or whether more victims are reporting those crimes. He noted that in 2015 every officer on the force participated in a re-training course on bias-related crimes to enable them to better understand how to recognize such crimes and encourage citizens to report them.

UT president says school is comitted to inclusiveness, despite removing references to gender-neutral pronouns after outcry

Transgender teen’s death stirs action in US and beyond