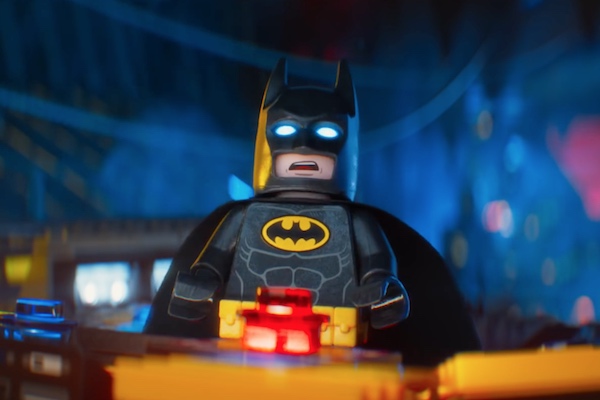 “The LEGO Batman Movie” is being accused of “pro-gay propaganda” by right-wing Christian bloggers.

In the film, Bruce Wayne adopts Dick Grayson, who becomes Robin. Dick seems to believe that he has been adopted by two dads because he doesn’t know that Bruce Wayne and Batman are the same person. Eventually, it’s revealed Dick knew Batman’s true identity all along but for some Christian writers, the joke was all part of a pro-gay agenda.

“Yesterday, I caught the new Lego Batman movie and boy did it disappoint! It was chock full of pro-gay propaganda. Think the sexual innuendo of the Flintstones minus the real humor. It seemed the creators were so anxious to subtly indoctrinate the little ones into the gender ideology that making it humorous came as a distant second thought,” Westen writes.

“The film’s humor gets lost in the pro-homosexuality promotion of ‘Bat-Dad’ and ‘Bruce-Dad,’” Westen continues.

Westen also refers to another review of the film by Michael Hamilton of PJ Media. Hamilton had similar issues with the film saying it contained “orphan adoption by two dads, homoerotic attraction, and penis jokes”.

“Few parents and fewer kids will question any of it, because there’s a way to interpret all of it as technically innocent,” Hamilton writes in his review. “That’s what makes these messages subliminal (and potentially powerful). LEGO Batman makes them seem plain as vanilla and American as apple pie.”

“The LEGO Batman Movie” is currently in theaters.