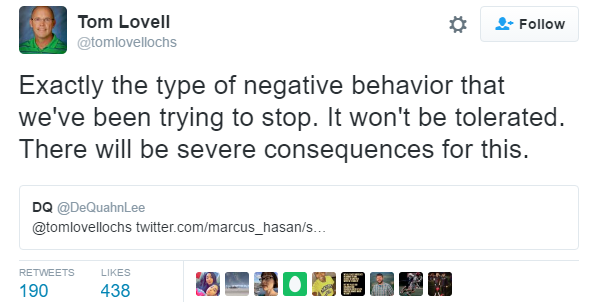 OREGON CITY, Ore. (AP) – Two high school students could face expulsion after they allegedly made a video in which they use a racial epithet to refer to the school’s principal and black students at their school.

Multiple news outlets reported Dec. 19 that a former student who was upset about the video posted it to his Twitter account Friday after finding it on Snapchat.

Principal Tom Lovell tweeted Dec. 17 that it’s “Exactly the type of negative behavior that we’ve been trying to stop,” adding “It won’t be tolerated. There will be severe consequences for this.”

A school district spokesperson told The Oregonian an investigation is underway and that the students will face disciplinary action.

Oregon City is about 18 miles south of Portland.