After Imani Valentino’s heart-wrenching final performance as Miss Gay Days, Alexis Mateo of St. Petersburg was crowned the winner, with Rhiannon Todd being named first alternate and crowd favorite, a new category for the 2016 competition.

Mateo, who is originally from Puerto Rico, made it to the final three on the third season of RuPauls’ Drag Race and has been active in AIDS awareness and activism.

The pageant was hosted by ChiChi LaRue and Coco Montrese. 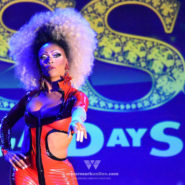 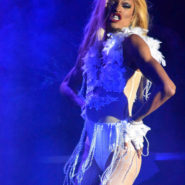 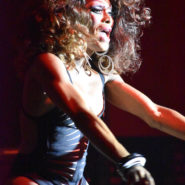 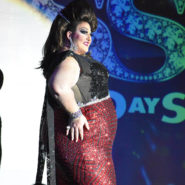 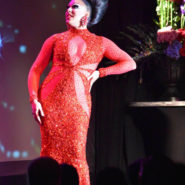 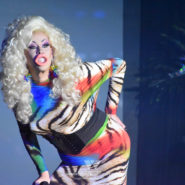 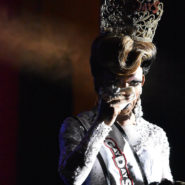 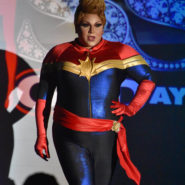 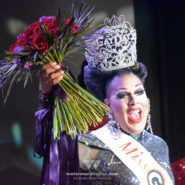 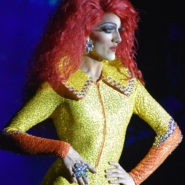 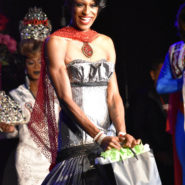 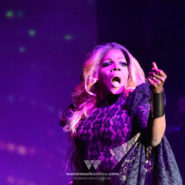 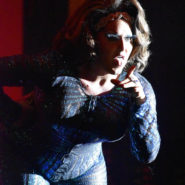 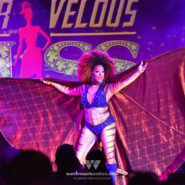 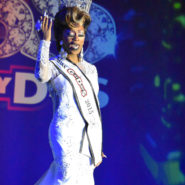 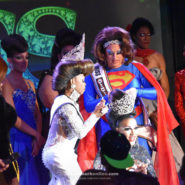 WE Party Frat House pledged a packed club at Venue 578