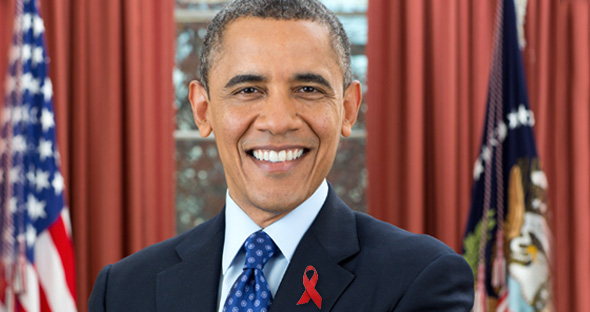 The United States now has a National HIV/AIDS Strategy for the next five years.

The president launched the nation’s first comprehensive National HIV/AIDS Strategy in 2010. The updated strategy has the same goals as the original plan, namely: reducing new HIV infections, increasing access to care and improving the health of people living with HIV, reducing HIV-related disparities and health inequities and achieving a more coordinated national response.

According to a fact sheet released by the White House, the update focuses on four priority activities through 2020:

The update also identifies key populations disproportionately affected by HIV/AIDS and guides the feds’ response to those groups. They include men who have sex with men, transgender women (particularly black transgender women), black women and men, Latinos and Latinas, people who inject drugs, young people (especially black MSM) and people who live in the Southern U.S.

The strategy outlines 11 steps and 37 recommendations designed to leverage scientific and policy advances that have happened since 2010, when the original strategy was written. The recommendations cover testing, prevention, treatment, PrEP, implementing the Affordable Care Act and increased funding to the Ryan White HIV/AIDS program.

Virgin Suicides: Heathers the Musical brings the 80’s back to Orlando at the Dr. Phillips Center

CDC study finds half of gay black men will get HIV

Study: Teenagers having sex, not getting tested for HIV

Debate over ban on gay blood donations gets personal