Ireland vote for gay marriage precursor to court decision over issue in U.S.? 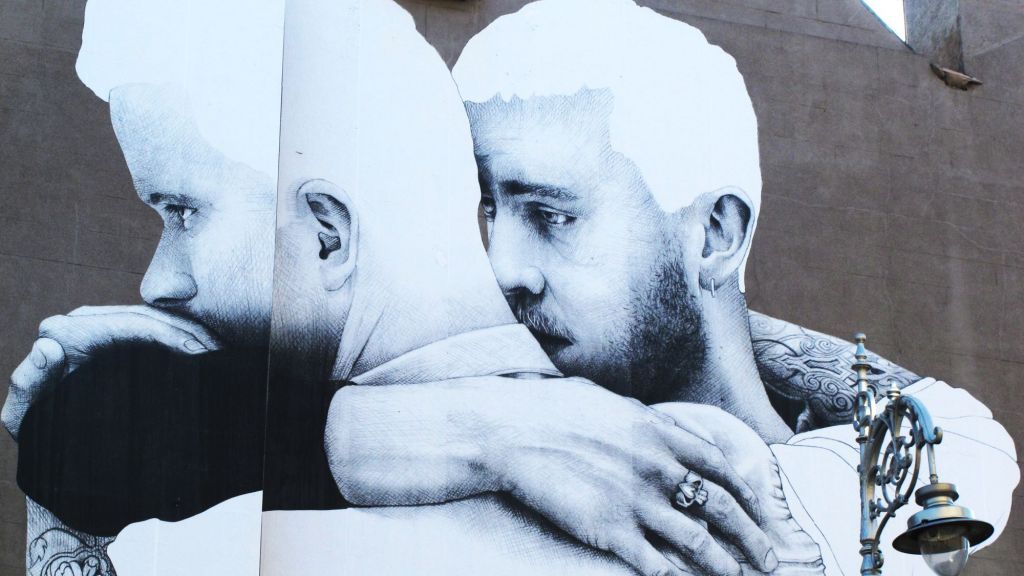 NEW YORK — Ireland’s national referendum on same-sex marriage, which was approved by 62 percent of the voters, comes just weeks ahead of an expected ruling by the U.S. Supreme Court on whether to legalize gay marriage throughout the United States. A look at some of the parallels and contrasts in the two countries’ situations:

QUESTION: Some conservative U.S. leaders say American voters deserve the same chance to decide the issue. Is that feasible?

ANSWER: Not at the national level. All 27 amendments to the U.S. Constitution have been initiated and approved by Congress, then sent to the states for ratification by at least three-fourths of state legislatures. Some divisive social issues — such as school desegregation and interracial marriage — have been addressed by the Supreme Court, but never by a nationwide referendum. In Ireland, by contrast, the national legislature initiates proposed constitutional amendments, such as the same-sex marriage measure, but they can take effect only if approved by a popular vote.

Q: But haven’t there been some popular votes in the U.S. on same-sex marriage?

A: Yes, at the state level. Through May 2012, voters in 30 states approved amendments to their state constitutions banning gay marriage by limiting recognition only to unions of one man and one woman. The tide turned in November 2012, when voters in Minnesota rejected such a ban, and voters in Maine, Maryland and Washington state voted to legalize same-sex marriage. In other states where same-sex marriage is legal, that came about through court orders or votes by the legislature.

Q: Approval of gay marriage in Ireland is seen as signaling the declining influence of the Roman Catholic Church, which campaigned for a “No” vote. What’s the comparable situation in the U.S.?

A: The Catholic church in the U.S. also has campaigned against gay marriage but has suffered several recent setbacks. In Rhode Island, ranked by the Gallup poll as the most heavily Catholic state, the legislature approved gay marriage in 2013 despite opposition from the Catholic hierarchy. And several Catholic governors across the country have led efforts to legalize gay marriage in their states. There has not been an equivalent phenomenon for some other U.S. denominations. For example, the Southern Baptist Convention remains firmly opposed to gay marriage, and there’s no indication that a majority of SBC adherents in its strongholds — such as Alabama and Mississippi — have diverged from church teachings.

Q; Looking globally, what lies ahead in regard to same-sex marriage?

A: Nineteen countries have approved same-sex marriage, starting with the Netherlands in 2001. The others include Belgium, Spain, Canada, South Africa, Norway, Sweden, Portugal, Iceland, Argentina, Denmark, France, Brazil, Uruguay, New Zealand, Britain (except for Northern Ireland), Luxembourg, Finland and Ireland. Same-sex marriages also are taking place in 36 of the 50 U.S. states, and in several Mexican states. Many other countries in Europe — and a few in South America — offer various rights to same-sex couples that fall short of full marital rights. Aside from South Africa, the campaign for marriage equality has made little headway in Africa, the Middle East or Asia, and homosexual activity remains criminalized in scores of countries in those regions.